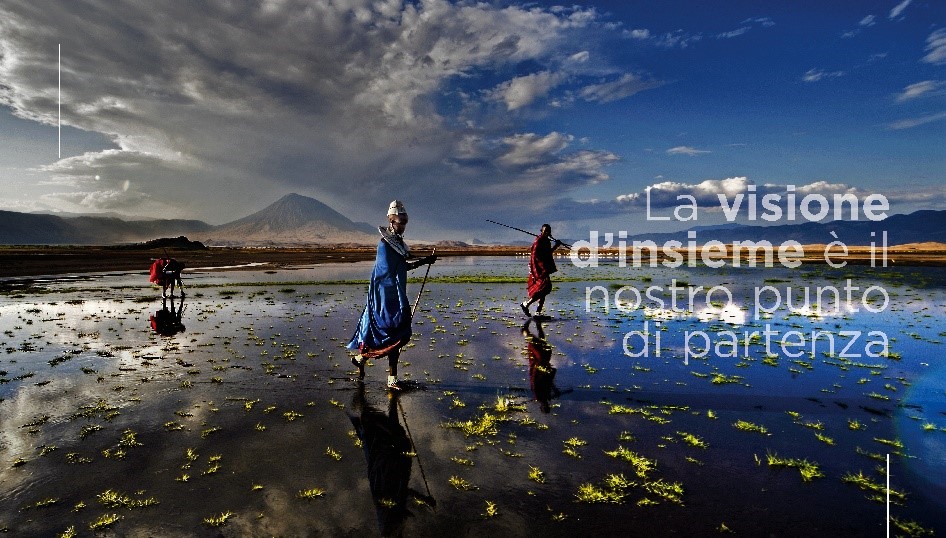 AMCO communicates mission and values through a new visual campaign

Two years after the renaming and rebranding that marked the birth of AMCO, formerly known as SGA S.p.A., today the company launches a new visual campaign to communicate its mission and values more and more distinctively.

Through 23 images and as many messages, the company’s identity will be deployed across all AMCO’s internal and external communication channels over the next few months to underline AMCO’s ability to create a vision, its inclination for respecting and establishing a dialogue with the customer-debtor, its commitment to sustainability, the attention to its people and its vocation to performance.

The campaign was inaugurated with the opening of the new office in Milan – an innovative and sustainable building in Via San Giovanni sul Muro, 9 – and with the company’s new “digital workplace” – created to enhance the experience, the engagement and the collaboration for all colleagues – and enhances the choice made in 2019 for the brand image, associating AMCO’s mission and values with the evocative shots taken by photographer Marco Pieroni.

The images will populate AMCO’s offices in Milan, Naples, and Vicenza as well as its corporate Intranet, as part of a project that involved Mercurio GP in the creation of the campaign, Progetto CMR in the design of the set-up of the new Milan office, and Avanade in the development of the new corporate Intranet.