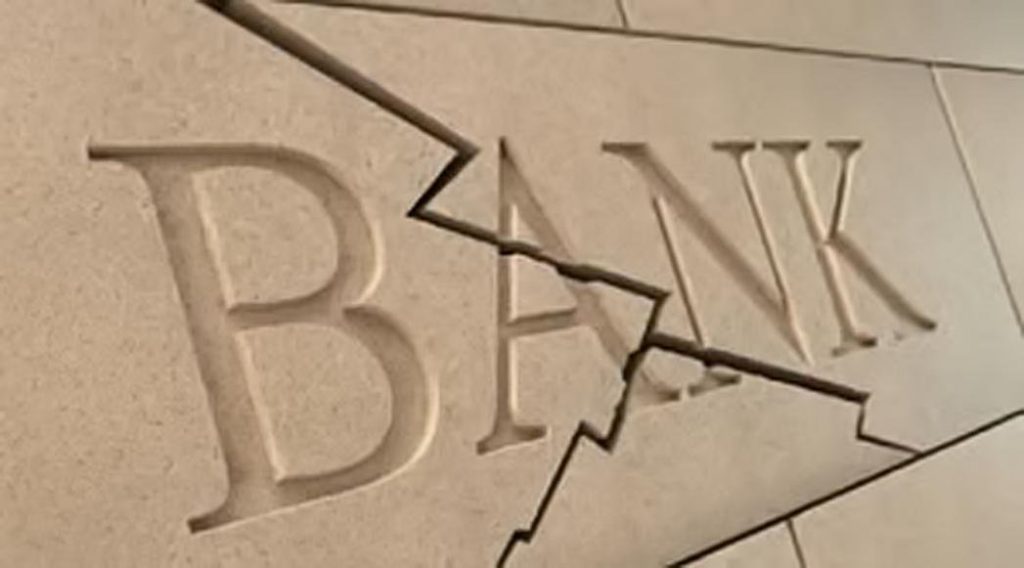 Specialised operators are required to ease the complete overcoming of the problem of impaired loans, they need to commit themselves to active management without confining themselves to recovery procedures alone. Some European experiences can be cited as examples.

The search for a definitive solution

In its end-of-May annual report, the governor of the Bank of Italy broke the good news that there had been an improvement in the loan impairment rate. Bad debt has fallen and these days, the real villain is exposure to enterprises in temporary difficulty. The recommendation is that of further enhancing recourse to specialised operators to encourage borrowers’ return to solvency as much as possible.

In the National Reform Plan, annexed to the 2019 Economy and Finance Document, the government also commits itself to produce “a plan which facilitates the disposal of impaired receivables which are not yet in default” (page 7).

The recommended interventions could bring about the cancellation of all impaired receivables recorded in the financial statements on March 2018 by 2026 as indicated in the Addendum to the European Central Bank’s guidelines on non-performing loans.

Without prejudice to the recovery through ordinary procedures—the governor makes a brief reference to the possible effects, in reality still entirely unverified, of the new law on companies in crisis—it is necessary to ask whether it is possible to free banks from impaired loans quickly, without a significant write down of the net value currently recorded in the balance sheets.

This goal might be achieved with the intervention of Sga (Società per la Gestione di Attività), originally set up as the bad bank for the Banco di Napoli and now owned by the Ministry of Economy and Finance (in recent months the Ministry seemed to have floated the possibility of using it) or of a new company. Using a voluntary mechanism, the banks may decide to transfer both bad debts and loans classified as unlikely-to-pay, identified jointly with the bad bank.

The price to be paid to the bank could be the same as, or as close as possible to, the net value recorded in the financial statements. The necessary loans could be derived from senior and subordinate bonds. The amount of the senior bonds might be the same as the price which the bank would have received if assigning the Npls to the market. From an investigation by the Bank of Italy it appears that, from sales effected in 2016, the prices obtained amounted to 17% of the gross amount of the bad debt. To facilitate their placement on the market, the senior bonds could be guaranteed by the state (this should be a point of negotiation with the European authorities). The subordinate bonds should be subscribed to by the banks for an amount equal to the difference between the value at which the Npls were assigned to the bad bank and the amount of the secured senior bonds.

Since the possibility of obtaining a refund of the bonds depends on the bad bank’s income, the latter must be given the possibility of conducting an active management of the loans acquired, without limiting itself to simple recovery through ordinary procedures, merely replacing the banks that assigned them. It must be permitted to promote a certain range of services and initiatives. For example, it must be able to deal flexibly with the collateral securing the loans, contribute to the resolution of the economic difficulties giving rise to the arrears, provide support for the management of the debtor enterprise and so on.

In the wider European picture, there are examples of special purpose companies set up for the active management of loans in arrears deserving attention. The most recent of these are the Spanish Sareb and the Irish Nama. Although each has specific characteristics, the two bad banks manage the valorisation of their assets by the adoption of strategies which have much in common with each other. In both cases, recourse to court proceedings for debt recovery applying in their respective countries is accompanied by initiatives of negotiation with debtors leading the bad bank to support, or even undertake, business initiatives and even to carry out functions typical of banks. Referring back to the individual pages (here for Sareb and here for Nama) for more details on the two companies, it is sufficient to recall here that Nama, in the management of its assets, is able to pursue initiatives which are identical to those of a real estate operator conducting its business on the market, which can even provide new loans for a debtor in arrears if required to complete a business development. Sareb also has the power to behave like a market operator, undertaking a wide range of initiatives and interventions. This allows it to promote the construction of new buildings and the urbanisation of agricultural land in the real estate sector. If necessary for the valorisation of its assets, it can even set up a sub-bad bank to which a part can be transferred.

In effect, one could say that, in order to achieve the goal of a progressive recovery of impaired loans, a bad bank does not have to be so “bad” after all.