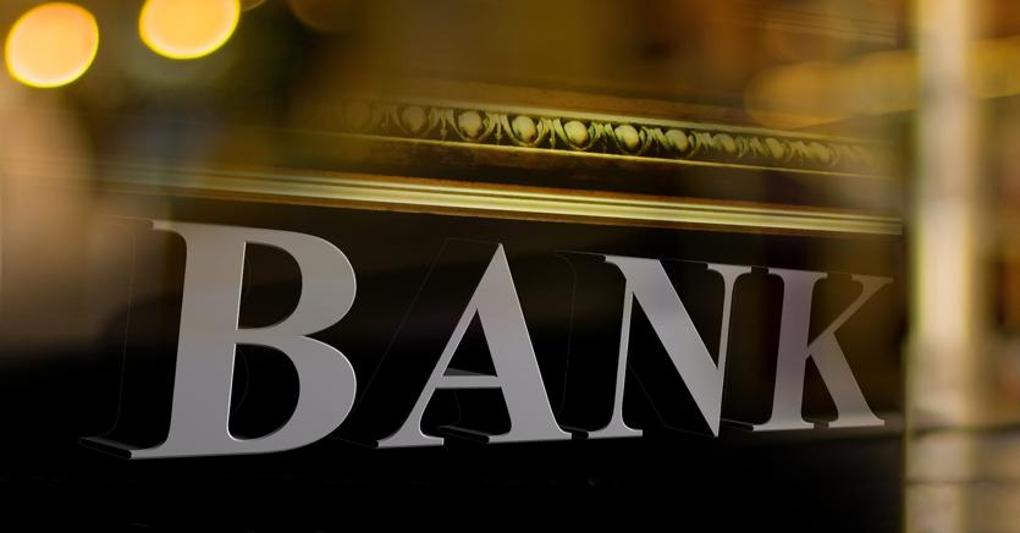 The scheme under Sga’s name for the realisation of Italian banks’ semi-impaired loans takes its first steps. From what Sole 24Ore understands, the fund into which about €1 to 2 billion worth of real estate semi-impaired loans are to be channelled at a first stage with potential development of up to €3 to 4 billion thereafter, with investments from a number of banks, is by now ready to start.

The initiative has been promoted and coordinated by Sga (Società per la Gestione di Attività – Asset Management Company), the special purpose company controlled by the state treasury, in close collaboration with Prelios – to act as the Asset Management Company. The initiative is aimed at lightening the burden of Italian banks’ probable defaulters, the so-called Unlikely to pay, helping them return to solvency. By now everything is ready to go. The resolutions of the banks are expected at any time leading to the formal contribution of the assets which should be effected over September and October.

The project is called Cuvée and includes the involvement of a number of medium-sized and large Italian banks which have transferred a packet of Utp loans with underlying real estate assets. The banks concerned include Banco Bpm, Mps, Ubi and Carige, to which should be added the two ex-banks from Veneto ending up in Sga. It starts as already mentioned with a gross value of about €1 billion with the goal of increasing rapidly to 2 billion. In a subsequent stage the Fund will then be able to further expand its perimeter to €3 to 4 billion.

The scheme envisages the acquisition by the fund of a shared portfolio of loans secured by real estate assets held by the banks involved. In consideration for this transfer, the vehicle investors are granted shareholdings in the fund itself with a value equal to the Utps although including the appropriate write down in their value.

THE NPL MARKET IN ITALY

What is involved is a scheme which is entirely innovative for the Italian banking system which can be used as a pilot project. The advantage of the scheme is obvious. The banks obtain an advantage from the removal of the impaired loans from their balance sheets without having to realise the capital losses. At the same time however, thanks to the shareholdings held in the Fund capital, the banks can benefit from the possible recovery of value of the loans over time. Above all, they are able to avoid their assignment at super-discounted prices to investment funds or other financial parties.

The vehicle is focussed on portfolios of small-sized semi-impaired loans, entirely concentrated on real estate projects. What is involved is one hundred or so positions some of which shared between different banks. In specific terms, they are loans to businesses involved with interrupted real estate developments, coming from the hotel, commercial and residential sectors. They represent a potential resource pool for the banks involved, valued at an overall figure of about €4 billion gross.

The assignment of the respective units to the banks has been achieved only after a long process of collection and valuation of the Utps started some months ago. An in-depth analysis of the loans proved necessary since they tend to be valued differently from bank to bank, to neutralise potential discrepancies in terms of valuation.

As already mentioned, Prelios will act as the Fund’s asset manager with responsibility for the real estate recovery activities while Sga will fulfil the role of special servicer with the job of obtaining new finance. The sensitivity of the dossier derives from the nature of Utp loans: unlike bad debt (representing receivables due from customers by now in default), probable non-payments are receivables where commercial relations are still alive and for this reason they are treated with great attention by creditor banks.

The novelty of the Utp-care fund is that it actually represents a kind of third way with respect to the traditional sale of receivables to specialised operators or the attempt at collection within the banks themselves. The Fund indeed, may raise fresh resources from the market to inject into the target businesses to give new life to the restructuring. The following are supporting the project: Bain&Co for the industrial part, the RccLex legal practice for legal aspects.