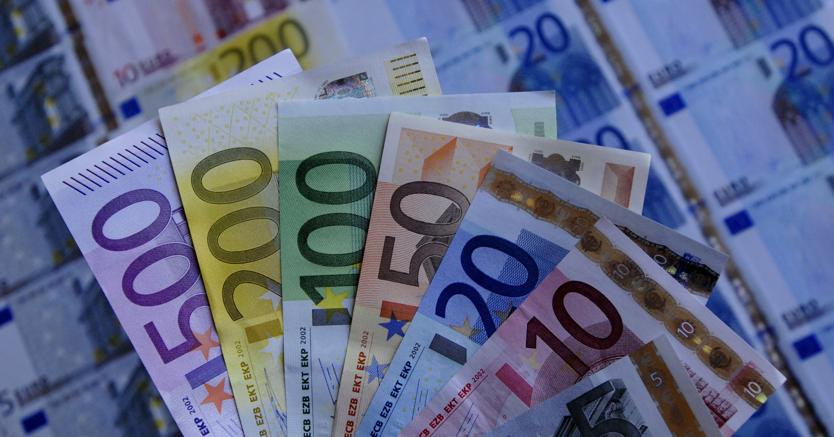 A scheme sponsored by Sga is now ready, designed to assist Italian banks to free themselves from the burden of semi-impaired loans (that is, likely to default) while at the same time facilitating the recovery of the companies involved. So far as Sole 24Ore is aware, the dossier has been on the desk of the Treasury-controlled company for some time now – it has been studying the architecture of what could become a national platform for the management of Utps. The project is still in its first stages, still searching for the right set-up. It appears from sources however, that it is precisely over the past few days that the technical partner for the platform has been chosen after a beauty contest: the Prelios Group, now working in collaboration with the other advisors involved in the dossier, that is Bain & Co for the industrial part and the legal practice RccLex for the legal considerations.

The underlying objective is to channel Utp portfolios (but also individual positions) onto the platform with a value of several billion Euros. Those involved will be Italian medium-sized banks. It is thus possible, that the future dossier will, at least in theory, involve banks like Ubi, Banco Bpm, Bper and other medium-sized banks.

The project details, as already stated, still have to be finally decided. From what appears to be the case at the moment, work is underway on a number of potential coordinates including, for a start, the capital for the purchase of the non-performing loan portfolios which might be contributed by Sga itself. The advantage for the special purpose company controlled by the Treasury Ministry, is that of being able to raise funds on the market with the issue of bonds at costs comparable with those of the state itself. It should be noted at this point that, at least in theory, it cannot be excluded that Sga might involve other institutional investors in the highest risk tranches of the securitisations.

Since it does not have a banking licence, Sga would have to rely on one or more “fronting banks” to permit the conduct of normal banking activities and manage relations with creditors. Apart from anything else, the special nature of the unlikely-to-pay category resides in the fact that relations are still ongoing. Unlike bad debts (already impossible to collect), in the case of likely default the debtor is experiencing a temporary crisis and may return to solvency. Managerial skills are thus required to recover the positions through restructuring, not using the logic of a speculative fund but by the re-launch of business activities.

The majority of Utps are typically backed by real estate security. This means that intervention is envisaged for all those companies owning real estate development, land which is still free although subject to building loans and shopping centres and hotels requiring re-positioning in the market. The returns provided for under the project are at an appropriate level but not excessive precisely because aimed at the re-launch of the enterprise concerned. The Utp purchases must thus be made at prices in line with those of the market, also in order to avoid potential criticisms from the EU Commission.

For their part, the banks could remove a part of their unlikely-to-pay receivables, freeing up capital and finding new resources. The Utp category represents a burden of about €86 billion in gross terms for the Italian banking system today, covered on average by asset values of about 30% gross. The dismantling of impaired loans has now become a priority in the eyes of the ECB supervisory authorities, which in fact, as revealed by the recent draft Srep sent to Italian banks over recent weeks, tend not to make much distinction between bad debt and likely default, including both in the non performing exposure. The problem is that, given that they are still live receivables, the Utp category is given a greater value than bad debt in banks’ financial statements and they have lower hedging.

This is why banks’ priority today is to minimise the impact of Utps on their balance sheets in the event of assignment. It is thus a question of reducing any capital losses to a minimum. Undoubtedly the pressure brought to bear by bank supervisors to increase hedges for all non-performing loans over the next few years represents an important push towards the assignment solution.